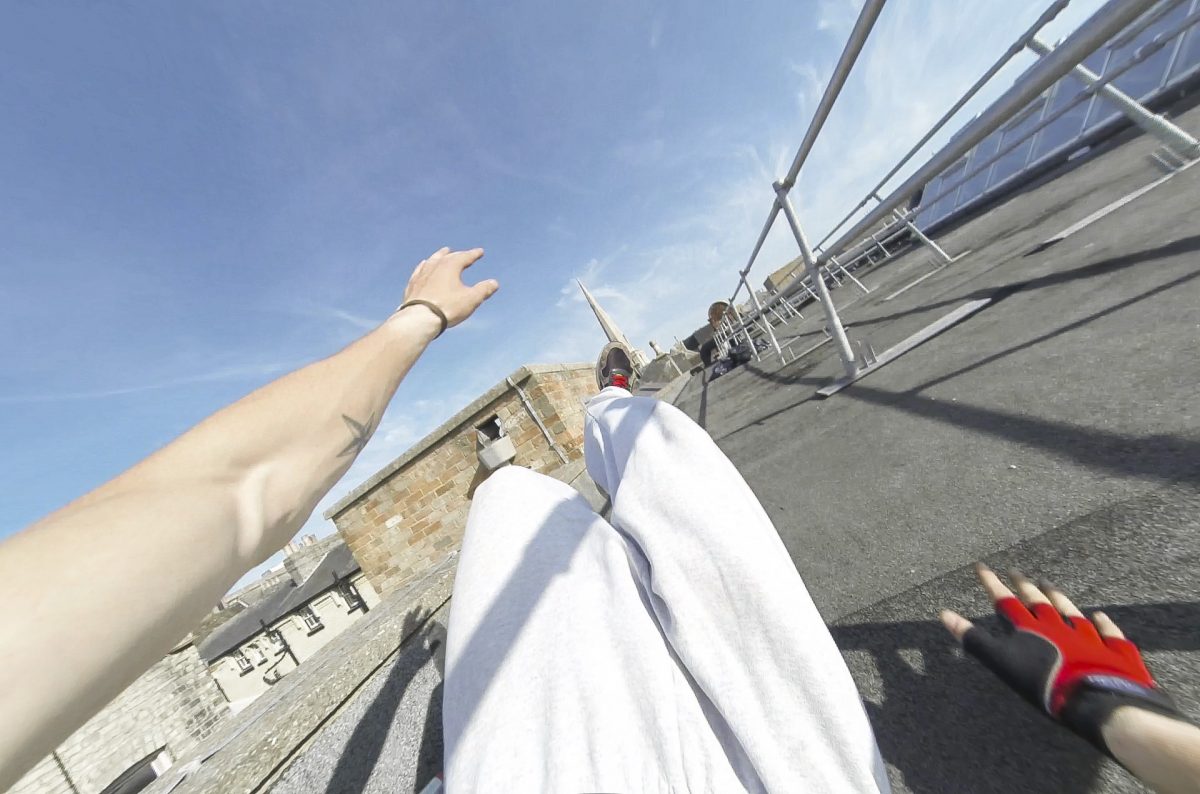 We’re big fans of EA’s Mirrors Edge, and we had been working with the technical for a massive upgrade to the way POV Parkour was filmed. We realised that using our new method and inspiration from the gameplay was the ideal chance to create something wildly viral. We took care to choreograph movements that would be impressive, then worked with Ampisound athlete, Neil Cointet, to capture movements that were representative of the game. The film has since been mentioned all over gaming media, notable youtube channels like RayWilliamJohnson and Phillydee, and has over 7 Million views to date.