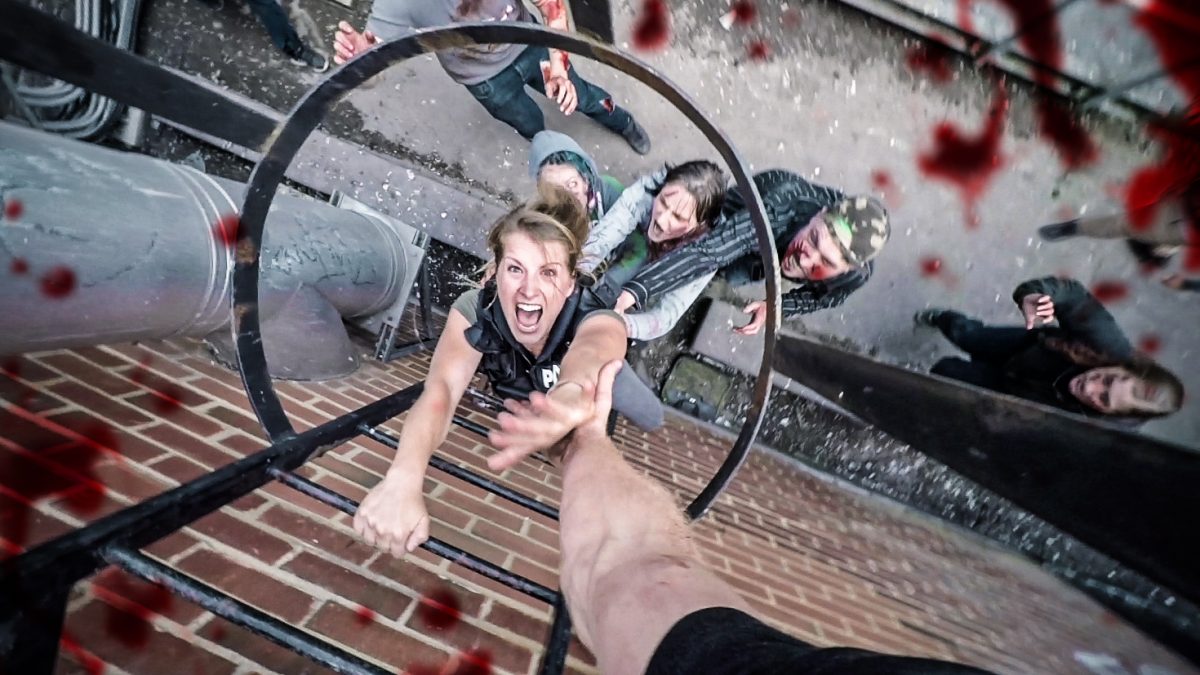 We produced a three minute parkour POV film, to promote mobile game ‘Last Empire War Z’. The brief was to produce an intense zombie chase, but we were given full creative freedom to deliver the most action packed film we could make. The project was delivered within three weeks of commission, and involved some of the UK’s top Parkour and Freerunning talent. We involved firearms, a two actor car drag stunt, rooftop parkour and multiple locations, to really push the cinematic qualities of the chase. It amassed 40+ Million views across facebook, youtube and twitter within the first three days online. It currently has over 125 million views on the Ampisound YouTube channel. 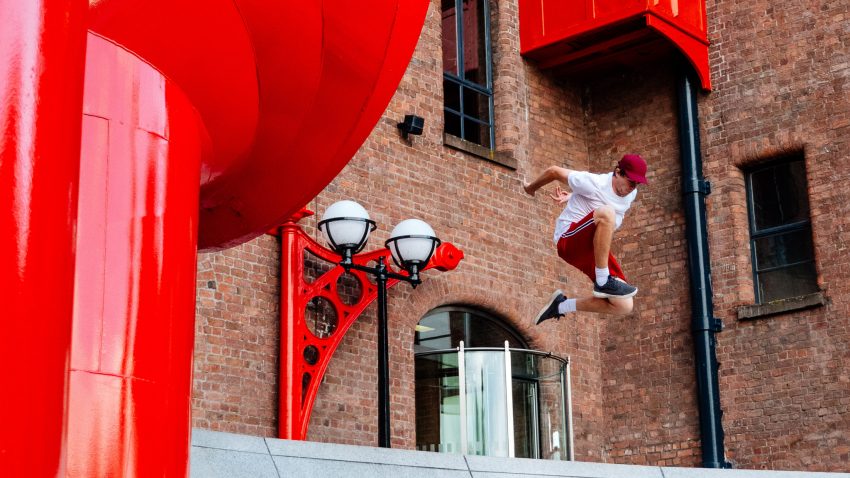 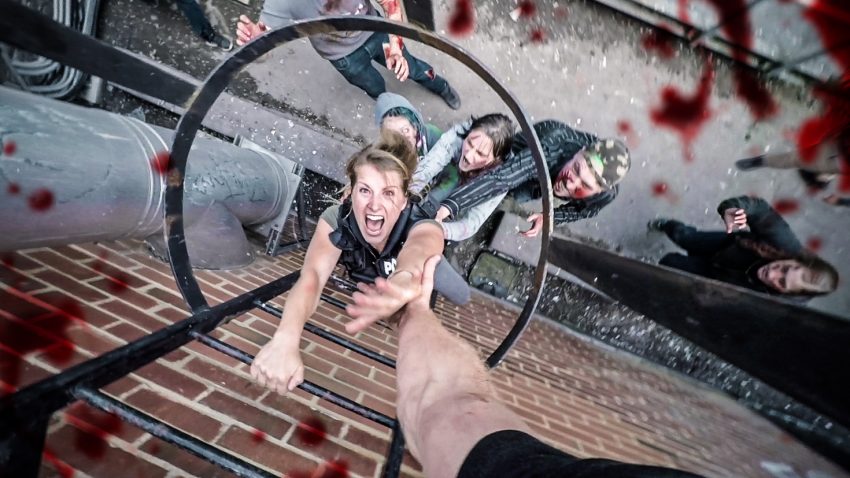 MVMT Watches – The Movement of TimeFilm 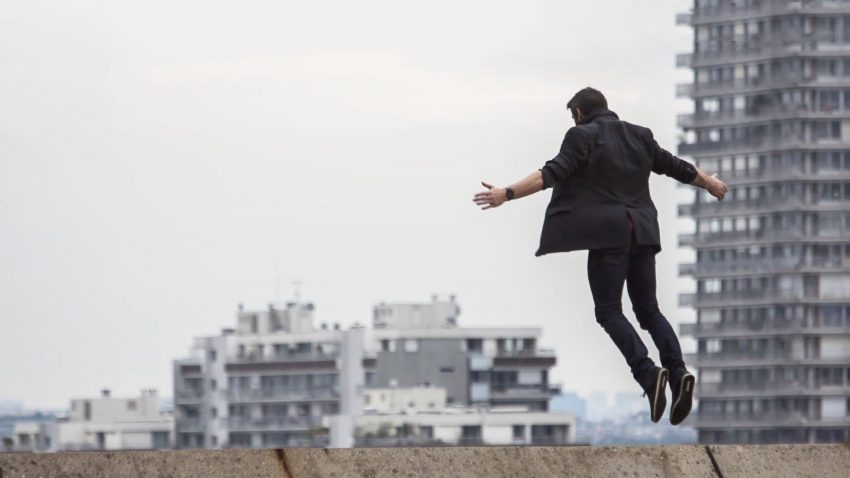