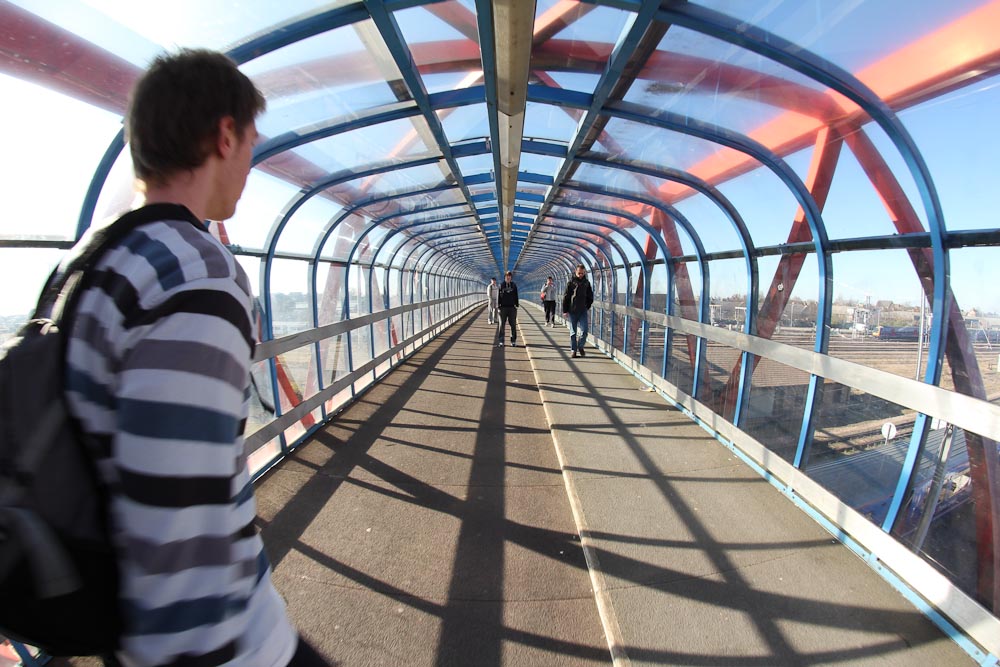 Live on was and to this day still is, probably my overall favorite video I’ve ever made. Just something about the blend of movement, music and good memories truly resonates with me. Considering, the actual content of the video, its surprising its done so well. Nothing in the video is especially big, most of it is just training level movements, along with some rehearsed group runs which we threw in for fun. Especially in comparison to videos like ParCow! or Longhair, Live On really doesn’t have so much to offer in respect to technical difficulty.

What Live On does have, is personality. It was one of my most experimental videos in terms of camerawork, and whilst the ‘Scott Bass Angle’ of extremely ‘in the action’ fisheye was truly developed here, it was still something I had never done before. Spinning the camera with people flipping is something I still get questioned on how to do, the answer is, its all handheld. I just twist my wrist to rotate the camera as the person flips. Its that simple. Secondly, the big choreographed runs were great fun, with each run becoming more elaborate and involved with each practice. The main one I decided to include featured a spectacular fall by Ross Brewer (in the white whilst climbing the wall, he falls off backward). At the time, we had made a pact to continue the run even if someone had fallen, because that would make good footage anyway and in this case, it really did. The music by Manafest is one of those Marmite songs you either love or hate, however I still strongly believe that in terms of the atmosphere for this video, it was definitely the song of choice. The other option I’d selected was a fairly wet Dubstep song that I almost ran with until one night the three eldest Ilabaca brothers coerced me into abandoning the idea (for the best). Here is a selection of a few pictures from that week, mostly to celebrate the people around at that time. 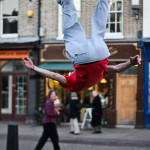 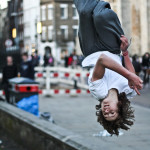 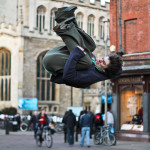 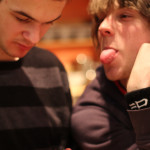 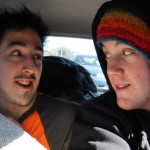 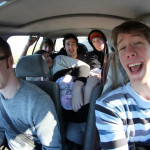 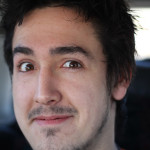 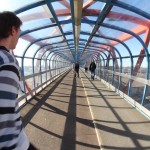 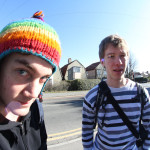 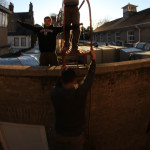 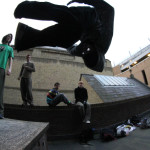 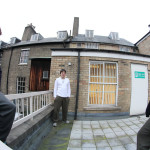 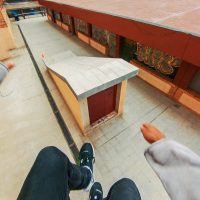 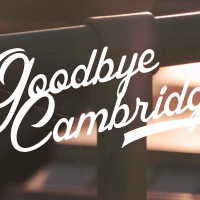 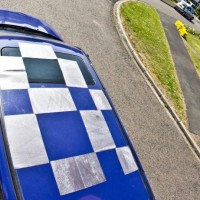 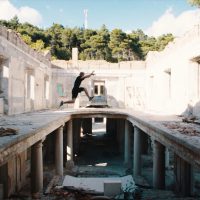 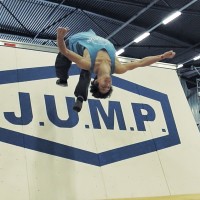 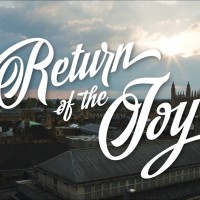 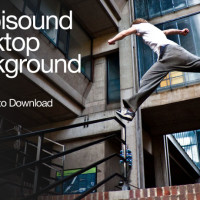 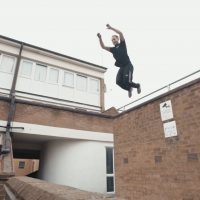 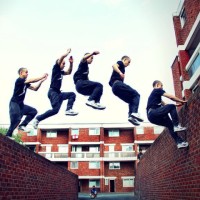 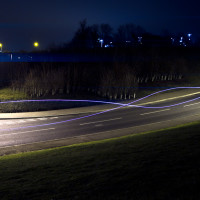